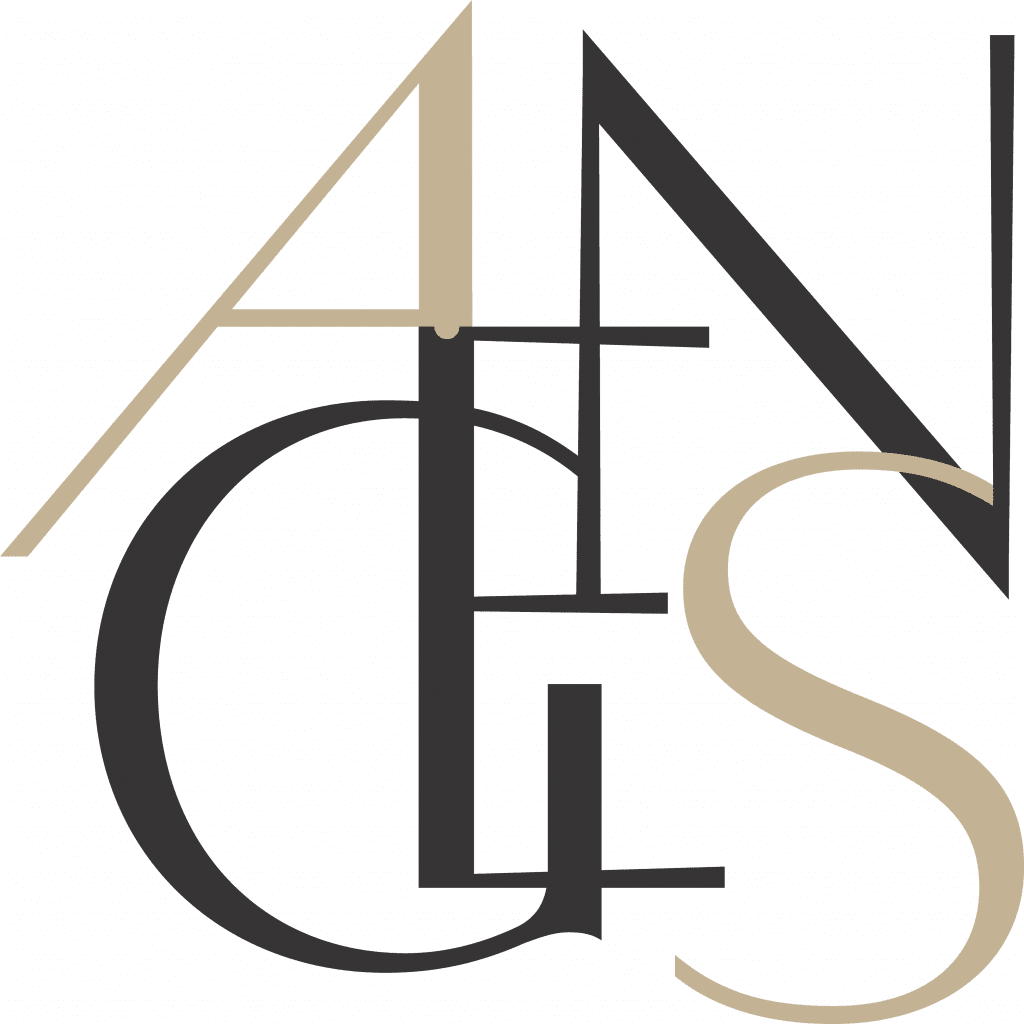 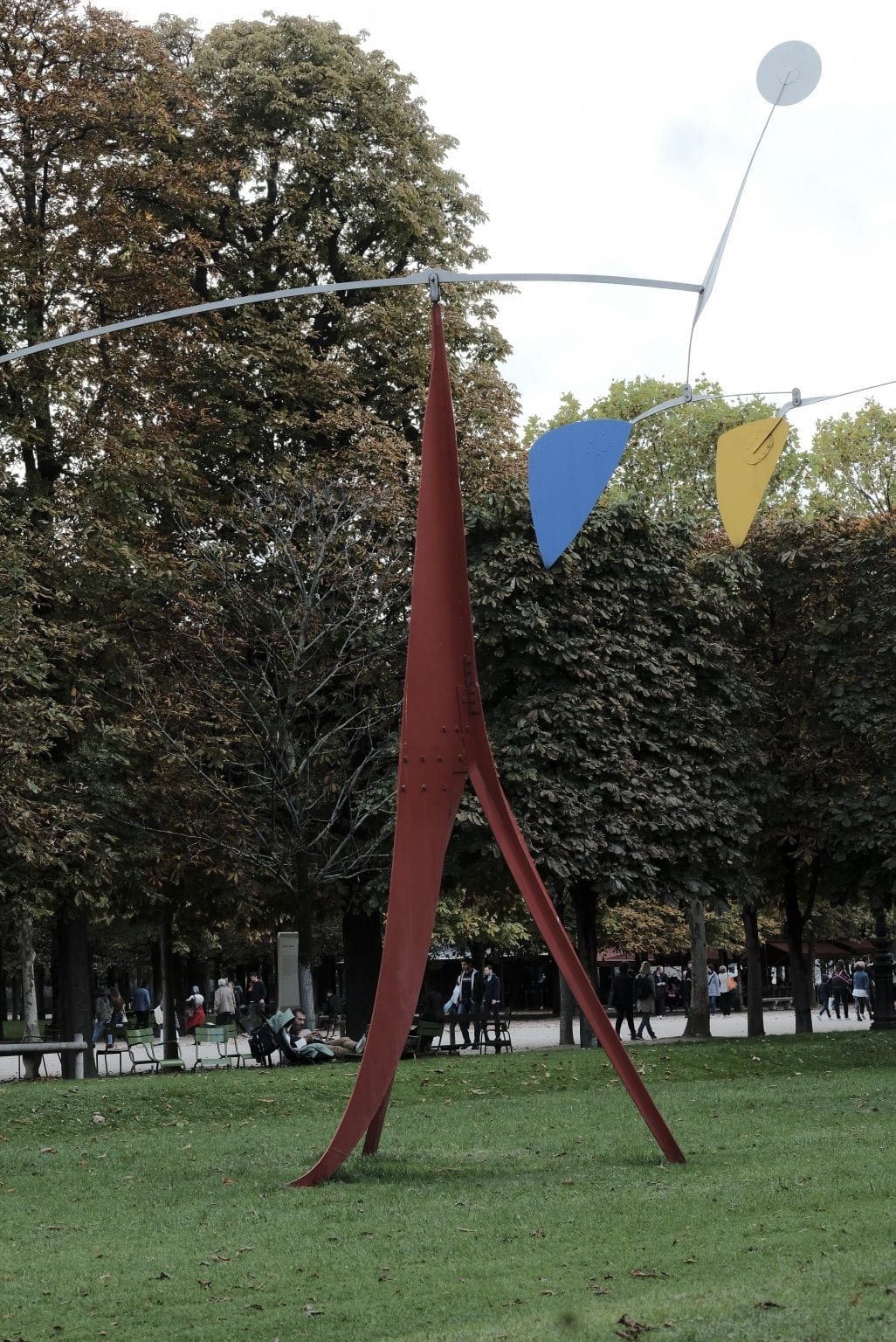 From videos of interviewing sartorial connoisseurs to articles introducing master-craftsmen, AGNES SELECT offers insights into the world of craftsmanship and classic style through a cultural lens.

To be short, it’s all about well-made & well-lived.

By the pool at the top floor of a high-rise with a panoramic view of all Paris, a woman in her sixties was having a swimming class with a young lifeguard. As her lesson ends, she turned her head towards the lifeguard on her way out, smiled, and waved to him. Just as Eve came from Adam’s rib, just as Venus was born out of the waves, Agnes sprang from at the gesture of that sixty-year-old woman at the pool……

That smile and that gesture had charm and elegance, while the face and the body no longer had any charm. It was the charm of the gesture drowning in the charmlessness of the body……The essence of her charm, independent of time, revealed itself for a second in that gesture and dazzled me. I was strangely moved. And the word Agnes entered my mind……At the time, that gesture aroused in me immense, inexplicable nostalgia and this nostalgia gave birth to the woman I call Agnes.

At first, the author thought the gesture reveals the essence of the timeless charm of that woman. But quickly he realised it was not quite so. Arithmetically, it is simply impossible for the billions of people on earth to each have their own gestures —  “The gesture revealed nothing of that woman’s essence, one could rather say that the woman revealed to me the charm of a gesture. A gesture cannot be regarded as the expression of an individual, as his creation (because no individual is capable of creating a fully original gesture, belonging to nobody else), nor can it even be regarded as that person’s instrument; on the contrary, it is gestures that use us as their instruments, as their bearers and incarnations”.

Likewise,  there’s another intangible and equivocal quality that we devoutly practise yet cannot claim we own it — style.

People like to say that they are expressing themselves through their styles. However,  just like gestures, despite the excess of fashion trends, there are fewer styles in the world than there are individuals. And style can be imitated. Take wearing a watch as an example. Tycoon Gianni Agnelli likes to wear the watch on the sleeve of his shirt, and Sergio Loro Piana often imitates this. Swatch Group founder Nicolas Hayek often wears watch on both wrists, and Wei Koh did the same. In other words, if a style cannot be copied or imitated, how can the fashion industry be so prosperous?

If we replace the word “gestures” with “style” in Kundera’s revelation about gesture and essence of charm, we can get an interesting argument: “no individual is capable of creating an entirely original style, belong to nobody else. It is the styles that use us as their instruments, as their bearers and incarnations”.