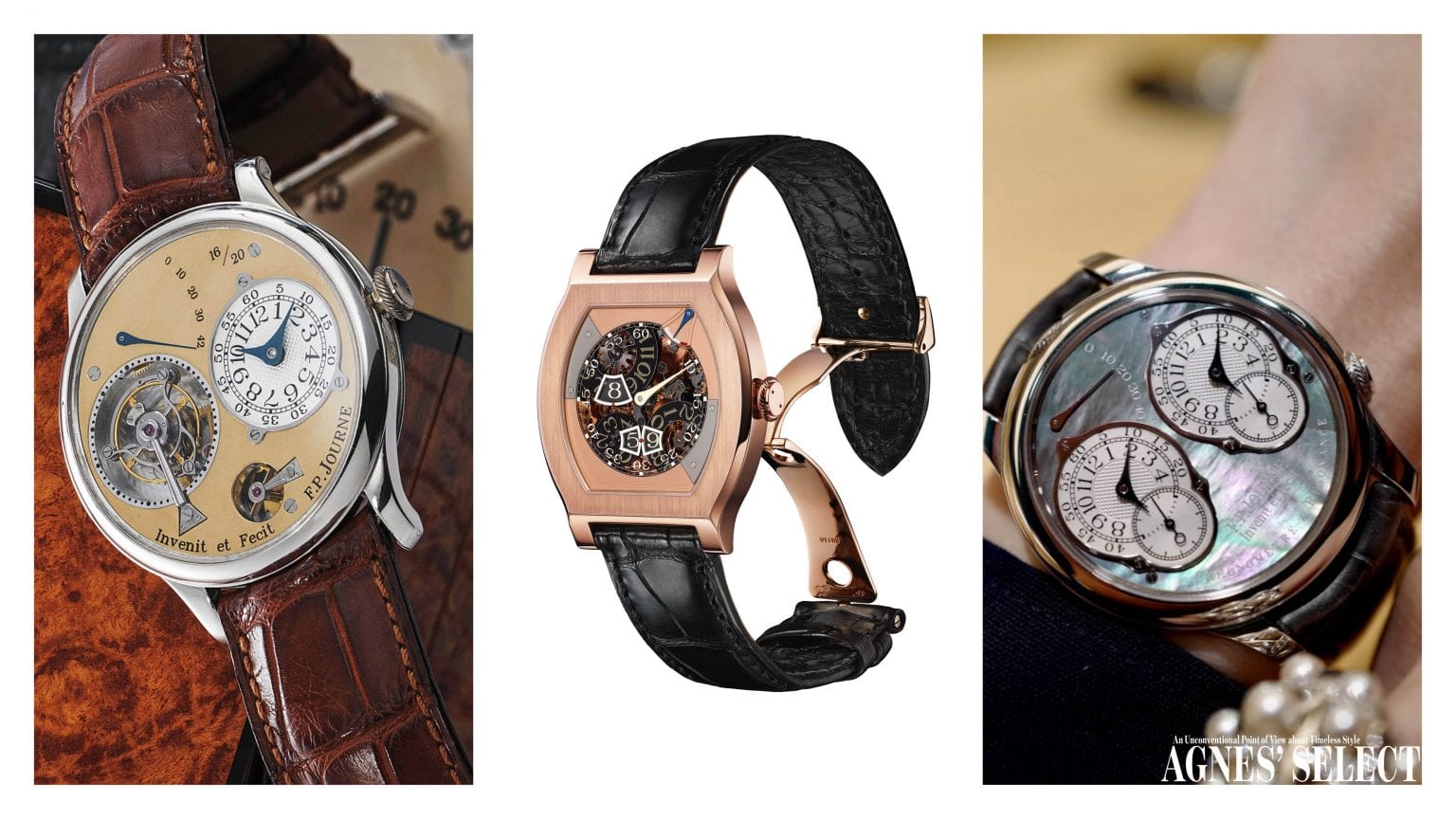 We are visual animals. As Wilde puts it: 『It’s only shallow people who do not judge by appearance.』 In the spectrum of Haute horology, a unique appearance has never been more indispensable.

Top echelon watchmakers need a signature face, or dial, more than ever to stand for their house aesthetics and revealing the exceptional underlining movement. François-Paul Journe mastered it on this point: 『The dial is the face of a watch and its soul.』 Combining chronometric innovation and artistic sensitivity, his namesake watch brand F.P. Journe functions like no one else, just as it looks like no one else.

Born in Marseille, France, François-Paul attended a local watchmaking school at the age of fourteen. Afterwards, he went to Paris working in his uncle’s antique timepiece restoration workshop in Saint Germain-des-Près area, where he had the chance to explore many precious timepieces from the history. Among the horological history, the 18th-century horological creations spark the most inspirations to Journe. He was fascinated by masterpieces of Abraham-Louis Breguet and Antide Janvier, who created pocket watches and clocks for royal families.

Unusually, the design process of F.P. Journe doesn’t start with the movement, but the dial. 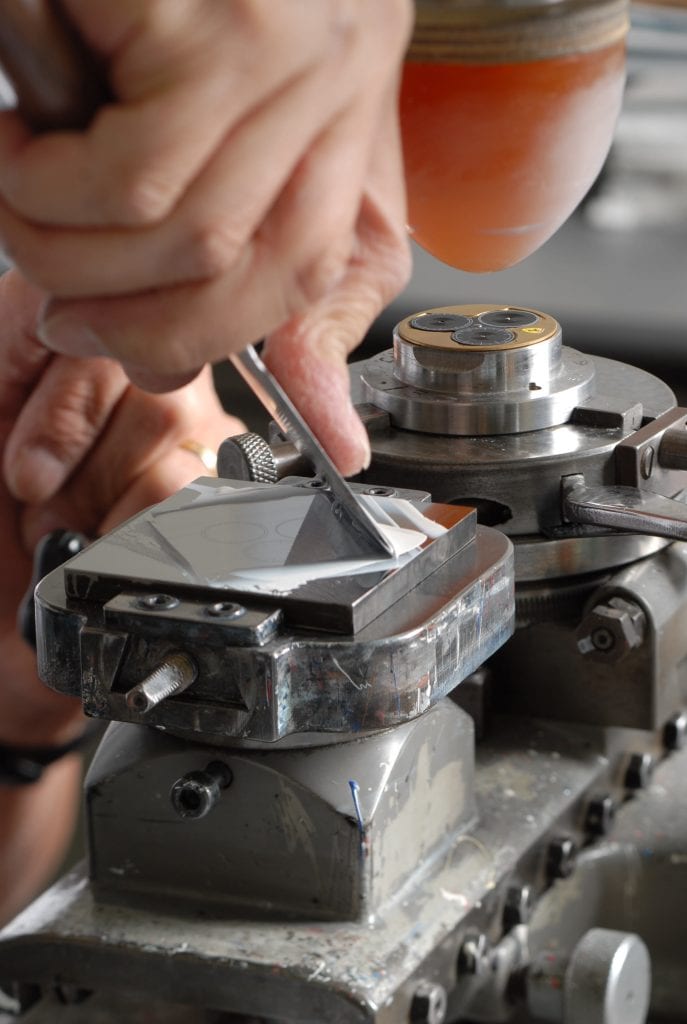 From the movement to the dial, F.P. Journe is one of a few watchmakers who designs watches in their entirety. He needs his dial to be as eloquent as his movement. In Journe’s own words: 『If you don’t own your dial, you don’t own your soul.』

Here I have selected three beautiful dials from F.P. Journe’s past collections, let’s jump right in!

Tourbillon Souverain is the first production series from F.P. Journe, and arguably one of the most iconic models.

The first-generation Tourbillon Souverain, the Reference T, came out in 1999 and discontinued in 2004 replaced by the Reference TN with a natural dead seconds display.

Earlier than the reference T, there are 20 watches called the Tourbillon Souverain Souscription Series. It was based on the prototype of Journe’s very first wristwatch, a Tourbillon, in 1991.

When François-Paul Journe start to establishing his own watch brand in around 1998 and 1999, he lacks the capital to realise his first tourbillon wristwatch production. Journe then comes up with the idea of souscription watches, having his loyal clients to prepay partially so that he can start his creation on the commissioned tourbillon wristwatches.

Being extremely rare in the market, only 20 pieces in total in the whole world.

Thre are two large apertures on the dial,

the bigger aperture for the tourbillon,

and a smaller one for the remontoire—a constant force device,

you will see a rounded remontoire cock. 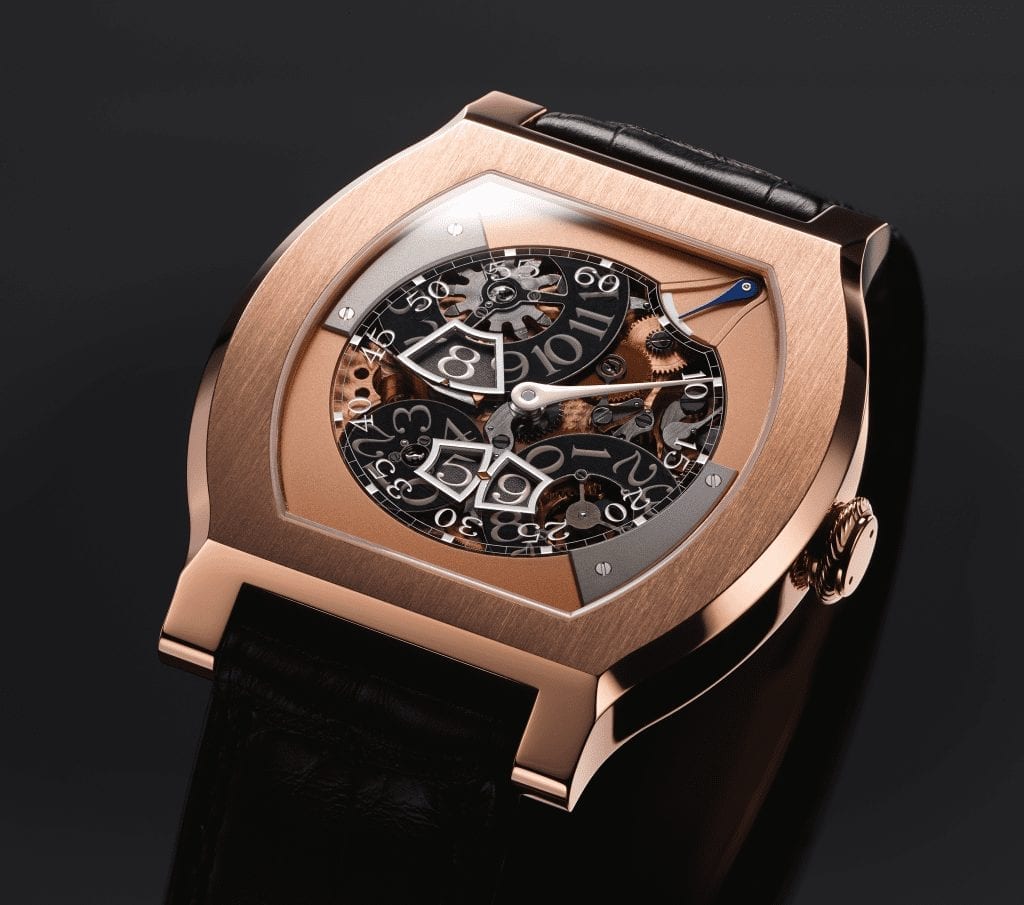 Unusual for Journe’s creations, here we see a flat Tortue case rather than a round case.

The vagabondage model was first created in 2003 for a charity auction. Because it was not a random collection of F.P. Journe, he didn’t put signature on the dial.

Following the success of that model in the auction, Journe launched the Vagabondage I series in 2006. The name “Vagabondage” came from the unique barrel shape and the wandering hours on the dial — the digital hour system that turns around the balance spring.

Aesthetically speaking, I think the Vagabondage III is the most elaborate and charming model among the trilogy. Still without the F.P. JOURNE, Invenit and Fecit signature on the dial. The outer dial made a frame for the inner smoked sapphire dial, revealing its underlying rose gold movement.

Now let’s talk about how to read the dial. Simple, the tear-shaped white hand is pointing at the minutes. Close to 45min and 50min location, outlined window displays the hour in digit. At the bottom, the two smaller windows display the digital seconds. At 5min place, a blue steel hand indicates the power reserve. 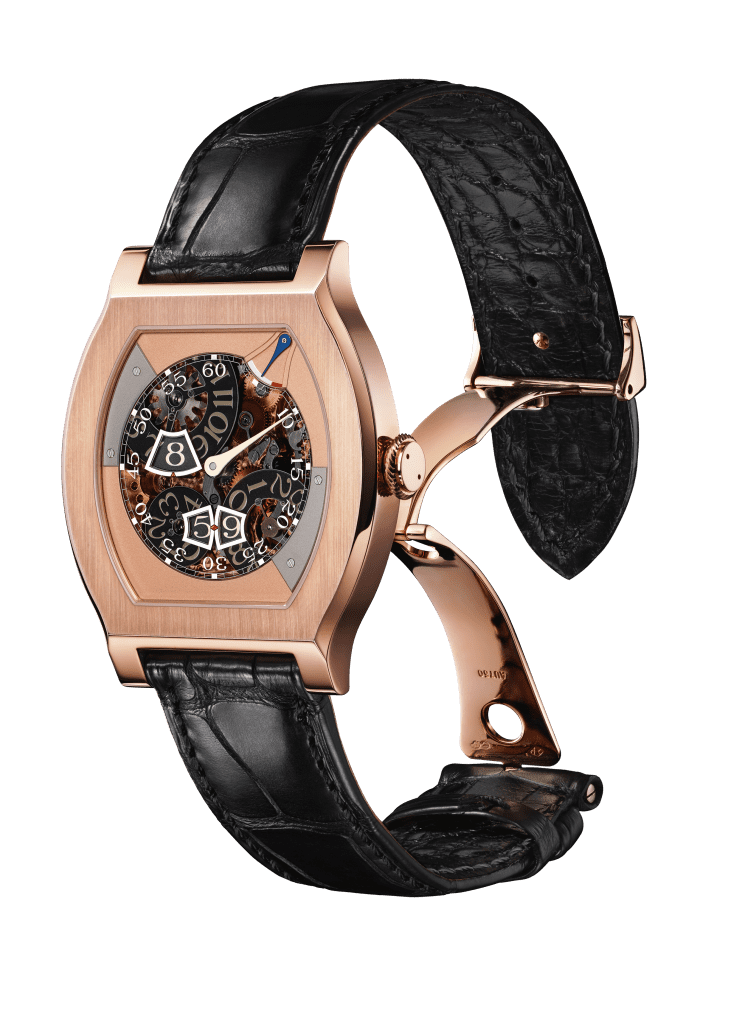 Although none of the three models that I’ve just introduced is easily reachable, it does in the first glimpse demonstrate to us the highest standard of modern watchmaking and the beauty of it. Please enjoy! 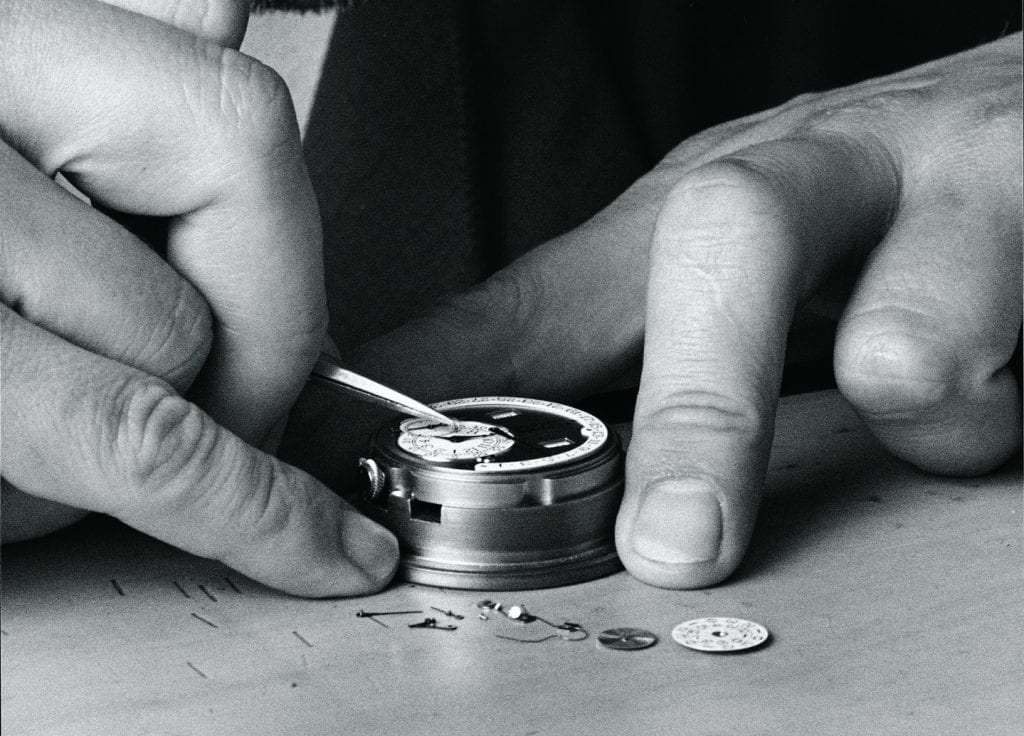 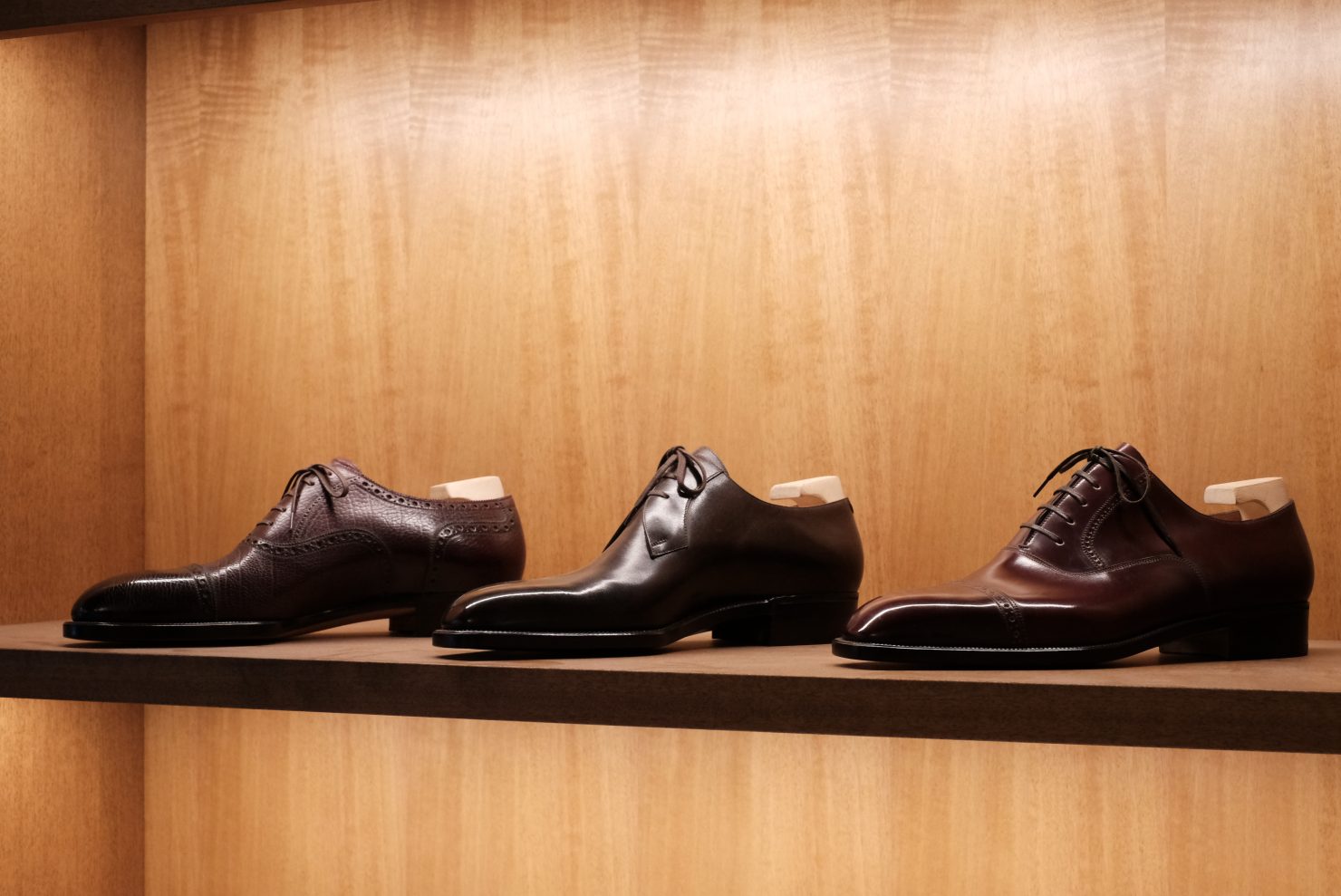 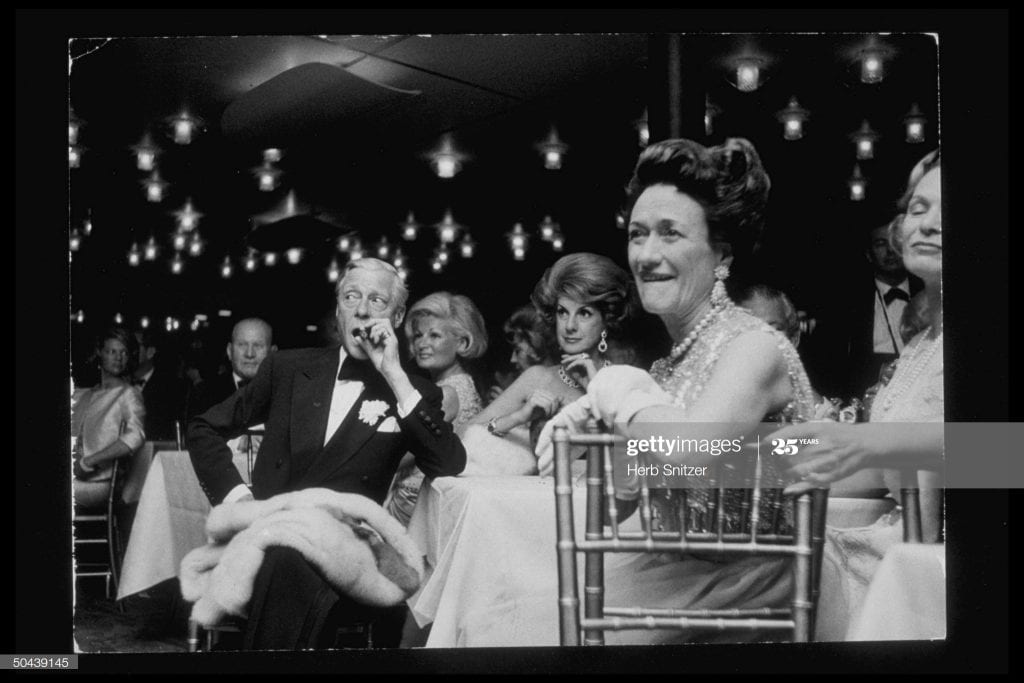 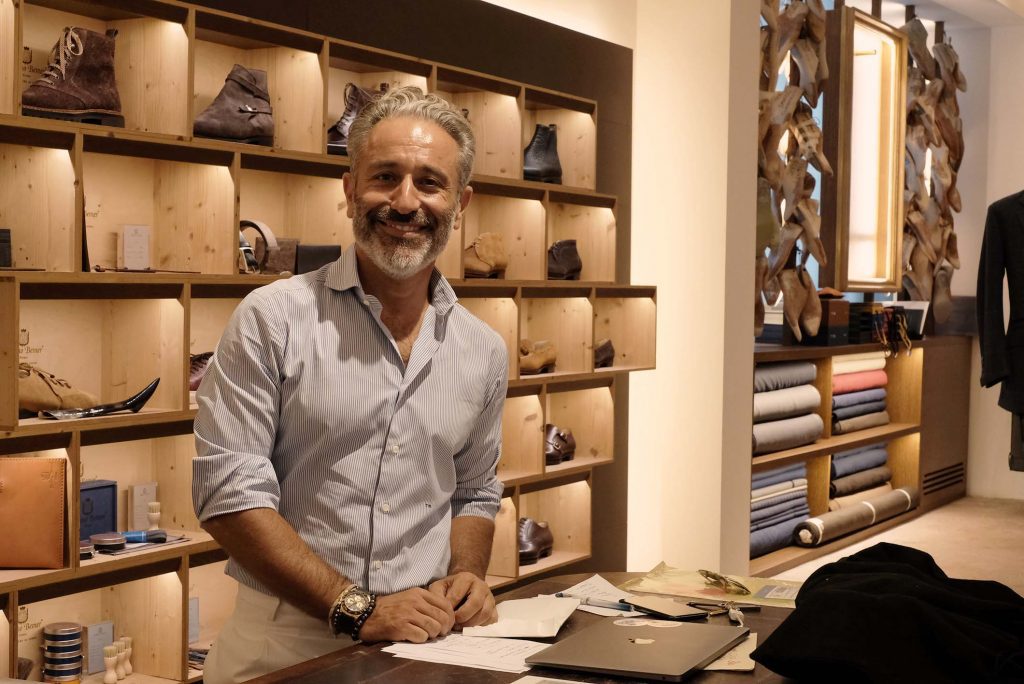 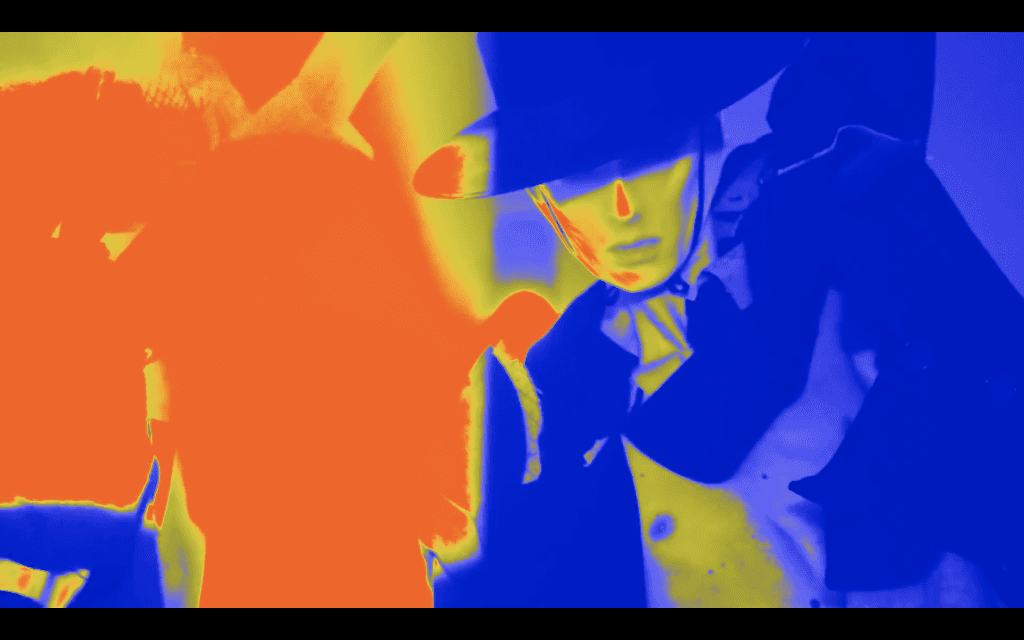